The Junior Achievement (JA) Ghana has presented an award to the Accra Academy Senior High School’s Apex JA Company for winning the Overall Best Company in the JA Competition.

The competition was held last Saturday, under the theme, ‘Turning Youth Potential into Enterprise,’ and was aimed at bringing together high school students, to give them the opportunity to celebrate their achievements in entrepreneurship.

The Academy also took away the Barclays award for the Most Creative and Innovative Product, and will represent Ghana at the Africa competition in Kenya later this year.

The Chairperson of JA Ghana and the National Youth Council Ms. Esther Amba Numaba Cobbah, who presented the highest award, said the JA Company Programme was an experiential learning course which takes high school students through the realities of running their own business, by exposing them to the practical realities of entrepreneurship.

She emphasised that 80 students were selected from 12 Secondary Schools in Ghana, and were challenged to establish teams to produce a product and package it for selling.

Ms. Cobbah further explained that the realities which they were confronted with includes challenges of designing a product of their own, managing finances for optimal profit, reducing overheads, and handling human resource effectively, among others.

This, she stated, led the Apex JA Company to win the overall award for producing school note books and other teaching aids, to facilitate learning and education in schools.

She encouraged the youth to confront challenges that come their way in any given situation, and conquer them, adding, ‘There is always the temptation to make excuses and accept mediocrity, but never settle for mediocrity, strive to be the standard and lift the bar. Wherever you find yourself, let it be said of you that you made something out of nothing.’

‘Just as the young Black Stars have done us proud in the World Cup, and before that, in the Africa Nations Cup, it is their turn now to make Ghana proud and lift high the flag of Ghana,’ she noted.

The Executive Director of Junior Achievement Ghana, Mr. Jefferson Worlanyo Agbai, said he was very pleased with the success of the program.

The Coca Cola Award for the Company with the best display, and the Jury Award for the company which best exemplified integrity in their business. 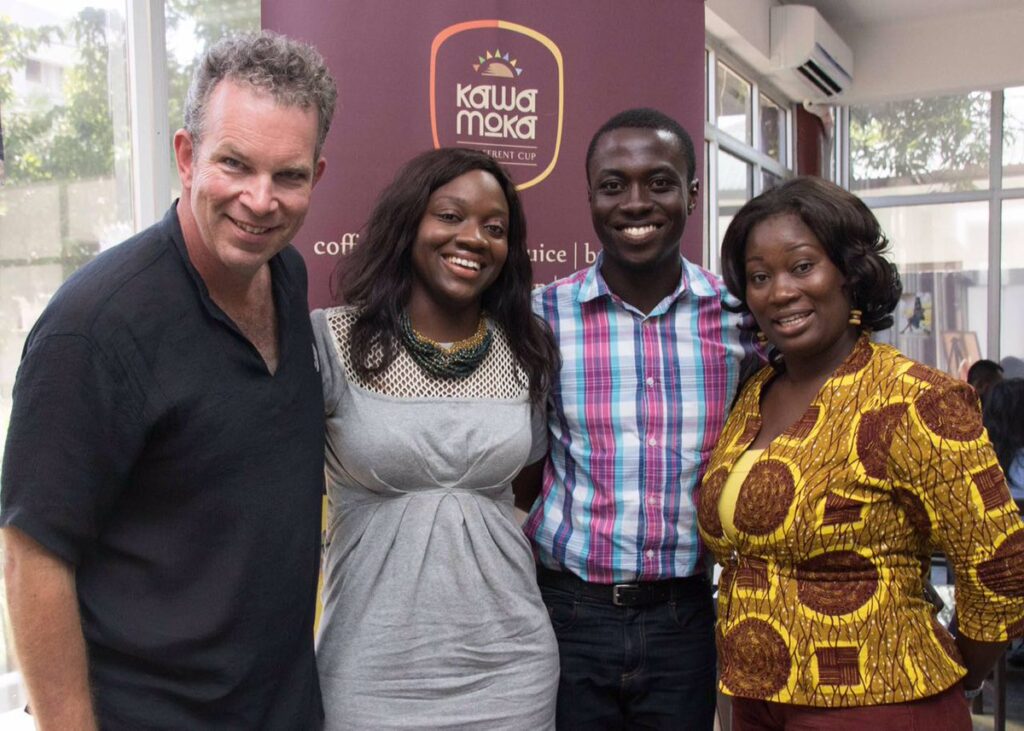 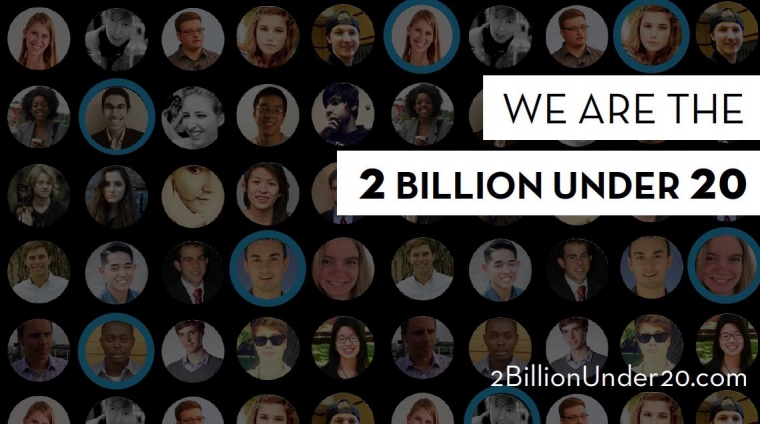 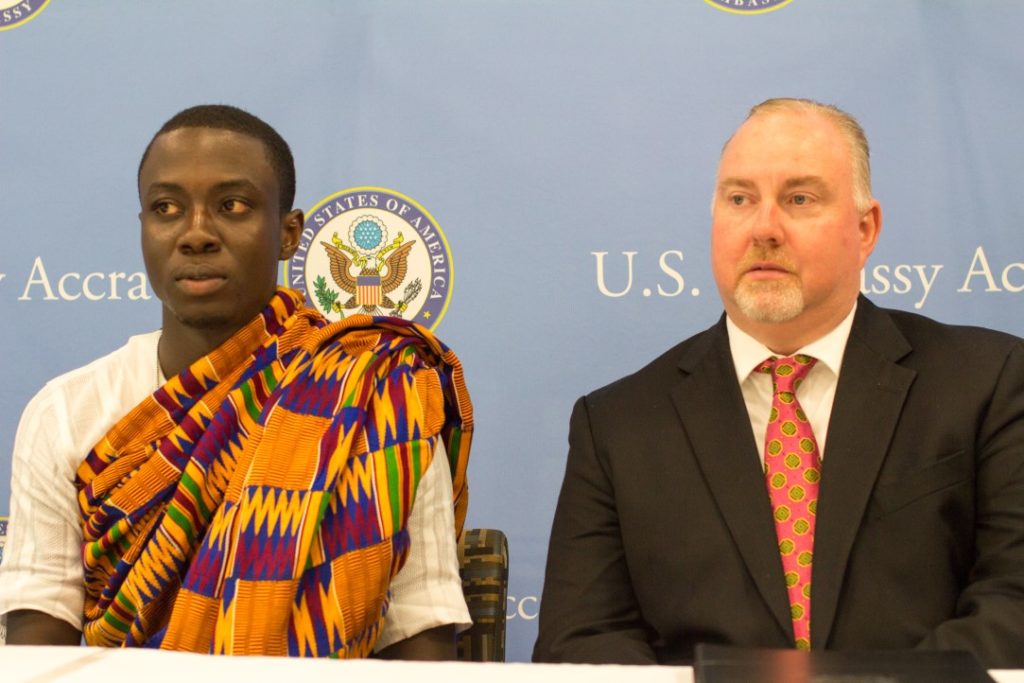